MARKETING: YOU CAN’T IMAGINE HOW MUCH WI-FI CAN DO FOR YOU!

At a time when 4G is almost everywhere, is Wi-Fi still useful? Yes !

Far from being just internet access, Wi-Fi can be a crucial communication channel and allow companies to engage in a data-centric marketing strategy, which is more engaging and ROI-orientated.

Wi-Fi is a communication channel just like the others

Although Wi-Fi is nowadays synonymous with internet access, most of the 20+ million hotspots in France, UK and Ireland offer an intermediary page between the connection request and its validation. This captive portal, which authenticates the user, is a powerful marketing tool that can transform Wi-Fi into a communication channel… provided it is used intelligently.

The captive portal thus makes it possible to push relevant content according to the audience. Depending on the user’s location, gender and history, it acts as an aggregator of qualified content, specially chosen to engage the user.

The keystone of a data-driven marketing strategy

Once the user is authenticated, the captive portal then becomes a medium: an engaging landing page, dedicated to exclusive content and offering direct benefits to its readers. The objective behind this channel is to build a community to boost awareness and ultimately convert.

For example, a shopping centre can direct its connected users to particular geographical areas via promotions. A brand can offer a gaming system to make waiting easier and a restaurant can set up a queue cutter.

Analysing the history of these behaviours is the keystone of a data-driven marketing strategy: exploiting the data allows users to be better re-addressed on other channels with relevant and original content. 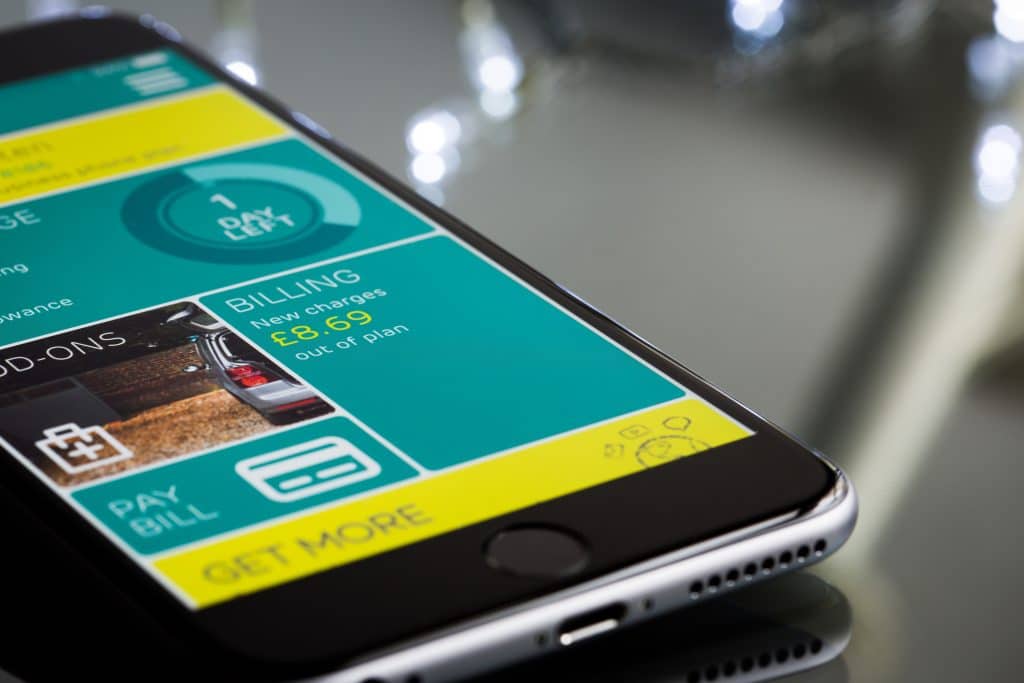 Nowadays, the user experience is essential in customer relations, and is a key factor in attracting and retaining customers, which can only be achieved through a data-driven strategy.

Thus, the marketing use of Wi-Fi is particularly relevant for places such as stadiums, for example in 2024, when the Olympic Games will be an opportunity for Paris to spread its influence around the world… but also to build loyalty among the tourists who will be staying there. This will involve digitising these venues to boost user immersion via participatory games, via an application that “enhances” the event or simply by offering services directly from the stands.

At the crossroads of digital and marketing, Wi-Fi can become an essential channel in a communication strategy. But while the captive portal and content play a key role in this architecture, data remains the central tool of this new economy. 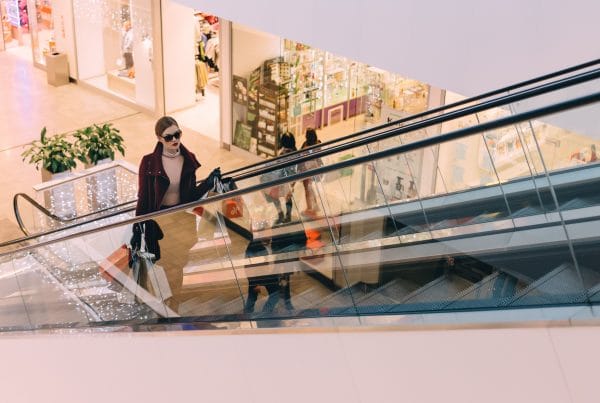