2024 Olympic Games: a booster for smart cities in France

2024 Olympic Games: a booster for smart cities in France

For the city of Paris, host of the 2024 Olympic Games, there are many challenges linked to hosting the Olympic and Paralympic Games, and they are part of a Smart City approach that formed the basis of the bid presented by Anne Hidalgo to the IOC.

French tech was France’s outstanding asset: in addition to helping France meet the challenges involved in hosting the Olympic Games, it will present an opportunity to boost smart city projects, which are already springing up around the country and in the capital city in particular.

With 15,000 athletes, 20,000 journalists and millions of spectators coming from around the world, crowd management is one of the key challenges for hosting the 2024 Olympic Games, whether it’s in the city, in the Olympic Village or at sports facilities.

With this in mind, several startups are working on projects incorporating smart buildings, with structures that will be able to evolve in real-time according to needs. For example, to avoid congestion, the speed of opening of automatic doors could be varied according to crowd density.

Similarly, solutions can be used to analyse flows and monitor numbers of trucks, cars, motorcycles, bicycles and pedestrians in real-time, in order to plan ahead to control crowds, or geolocate users in the event of an emergency and intervene as accurately and efficiently as possible. 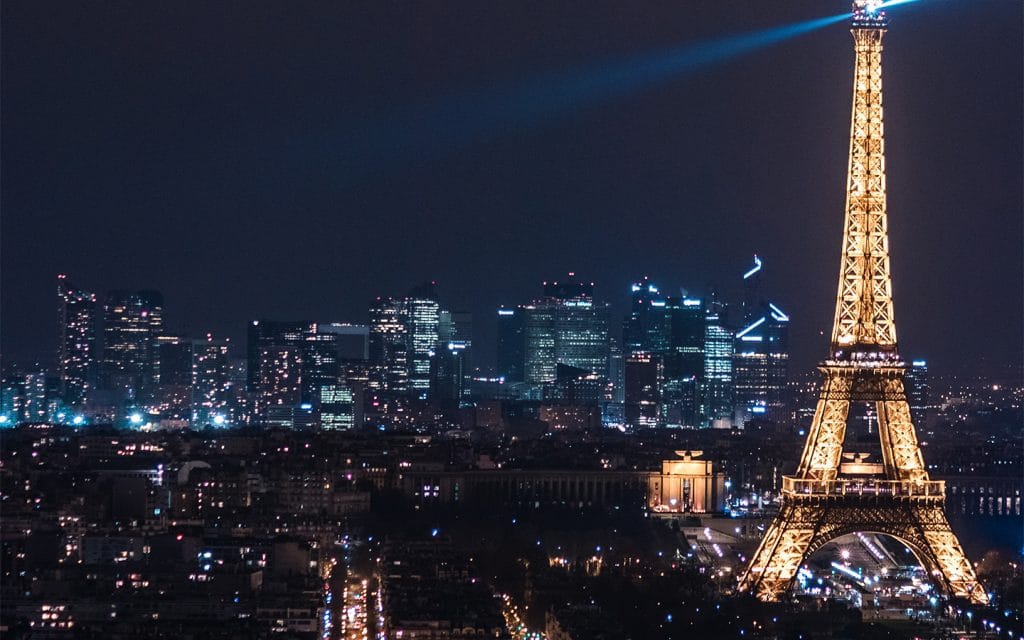 Finally, proximity marketing offers should develop in order to channel and redirect spectator flows according to numbers, via connected speakers: incentive push notifications sent to users’ smartphones, such as flash deals at snack outlets, toilet waiting times in real-time and distribution of goodies, could be used to smooth out traffic flows at sports facilities. Similarly, this system could help control crowds leaving stadiums in order to regulate passenger density on public transport.

Transport in Paris, in particular the metro, is poorly optimised for disabled passengers. However, in order to ensure the smooth flow of athletes and tourists who come to take part in and watch the Olympic and Paralympic Games, the city of Paris will need to make significant efforts to adapt infrastructure to all types of mobility. The 2024 Olympic Games provide an opportunity to review transport in the Île-de-France region: such developments are included in the draft bill related to the hosting of the Olympic Games adopted by the French Senate in January 2018.

The Grand Paris Express, works for which have already begun, should be delivered at the beginning of 2024, with the aim of providing total accessibility on all metro lines. There should also be 268 accessible stations on the region’s Transilien and RER lines, compared with only 146 at the present time. These transport services, which have been reviewed for the occasion, are crucial for the hosting of the Olympic Games, since none of the Olympic sites will be accessible by car.

For France, hosting the Olympic Games represents a significant economic driver, as well as a key image challenge to raise the country’s profile on the international stage, in particular for tourism growth. However, Paris’ transport system is known for the poor experience it offers tourists, due to issues such as high passenger numbers, frequent breakdowns and failures, and problems with RER line B, which links up Roissy Charles-de-Gaulle airport and Paris city centre.

To host the 2024 Olympic Games, France, and Paris in particular, will need to rethink the experience offered on its transport system, notably through ‘multimodality’, or switching from one mode of transport to another.

With this in mind, ‘Plan Vélo 2020’ (2020 Bike Plan) will see the development of 1400 kilometres of bicycle lanes in Paris and its suburbs. The city aims to promote the growth of this green transport mode, and increase the usage rate from 5% to 15% by the end of 2020.

Electric autonomous shuttles should also be put into operation to provide ‘smart mobility‘ in the Olympic Village. A true hybrid of taxi and public transport, they will transport athletes on request, through the use of vocal commands to stop a vehicle and get on, and then to announce the destination.

With a focus on eco-responsibility and smart cities, the hosting of the 2024 Olympic Games represents a key challenge for France. It is an opportunity for France to boost smart city projects that are beginning to emerge in the country.  Addressing issues related to welcoming tourists, transport services and the need to deploy sustainable and environmentally friendly solutions will inevitably require the use of new technologies. 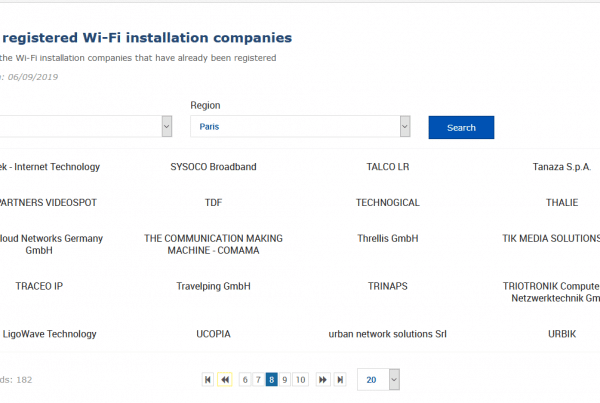 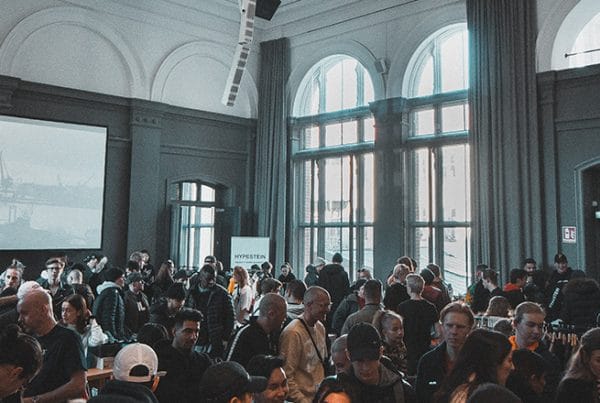